Learning Portuguese the unschooling way means activities will be planned, but carried out according to children's interests.

427€ per child
50% down payment after registration is confirmed by email
10% discount for second sibling; 5% discount for third sibling

What's included:
Activities:
What's not included:
Transport to and from Mira de Aire
Special Bonus!
Trip to Nazaré on Sunday after pick up at 11am with parents for a picnic at the beach and more Portuguese (language and culture) through games (e.g. jogo do prego; fazer carreirinhas).

I collect languages, not shoes and I love watching children learn while playing.

When left to their own devices, while in a safe environment, it is amazing to see what children come up with and how much of the languages surrounding them they absorb. I've had the opportunity of witnessing my 6 and 4 year old girls uncover Dutch, Portuguese, Frisian and English. Despite the occasional correction (sometimes I can't help myself), no formal teaching was involved.

But what happens when they're a bit older and are mainly in an English speaking environment? In Portugal?!

Teens may struggle more with the language because they're more self-conscious and motivation might be an issue.

With a Summer Camp I want to offer these children/teens the chance to explore more of their interests while bringing out an awareness, love and actual practical experience of the Portuguese language.

Some past experience is: 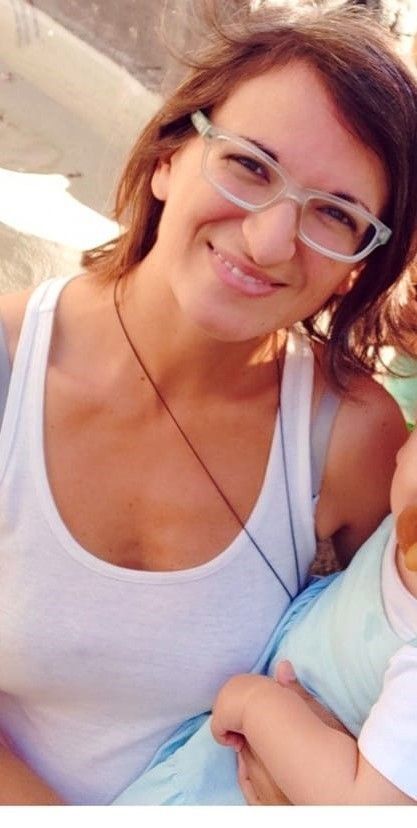 Interested? Submit the form below to secure your child(ren)'s spot. Deadline is 13th June 2022!

Learn any language outside the box
Copyright © 2023

Thank you for registering for the
Get to grips with European Portuguese webinar.

Please check your inbox (also your spam) with details about the training. 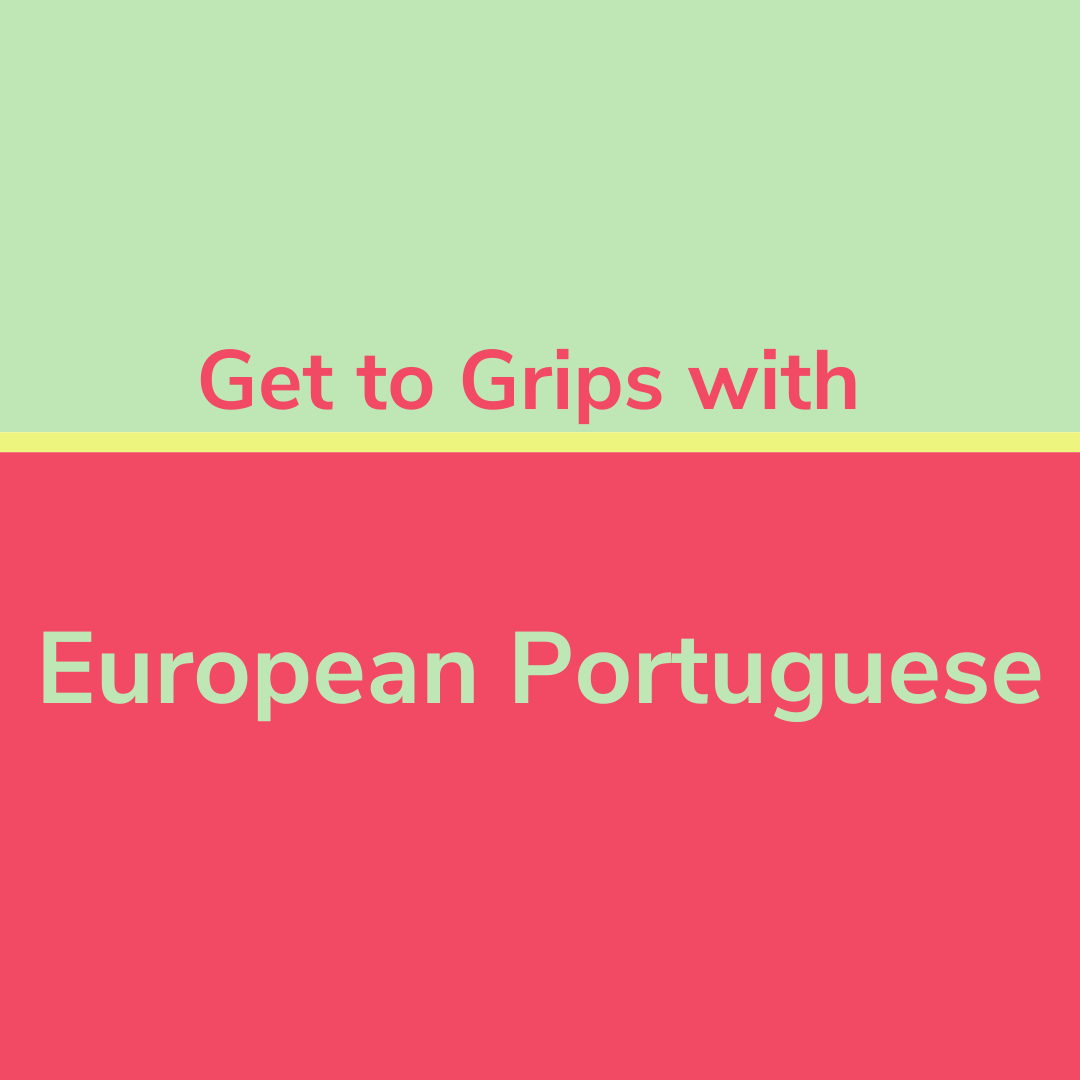